Alicia recently completed her first 70.3 in May and is training for her first full Ironman in September. A few weeks ago we had a chance to chat about her training and racing experience…. 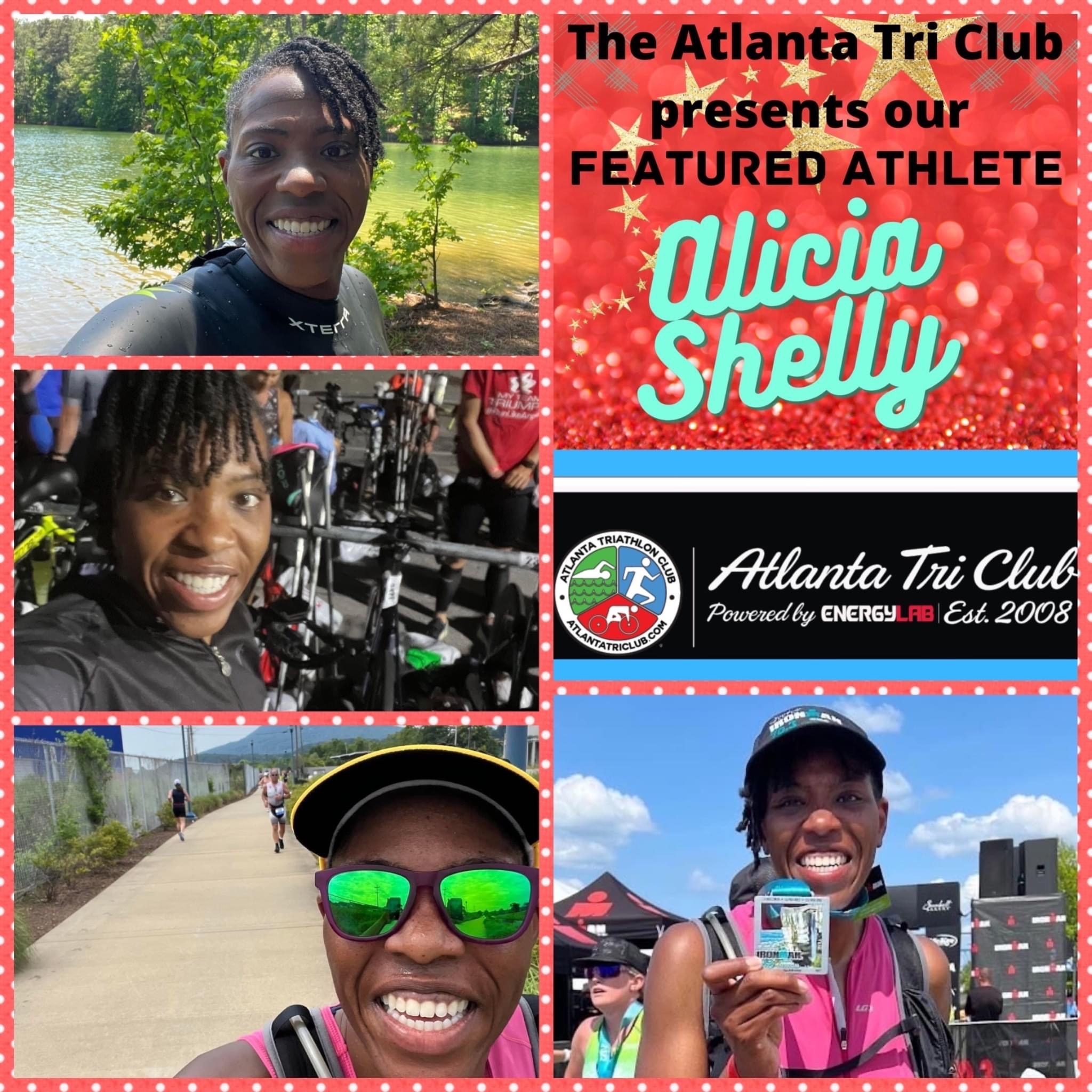